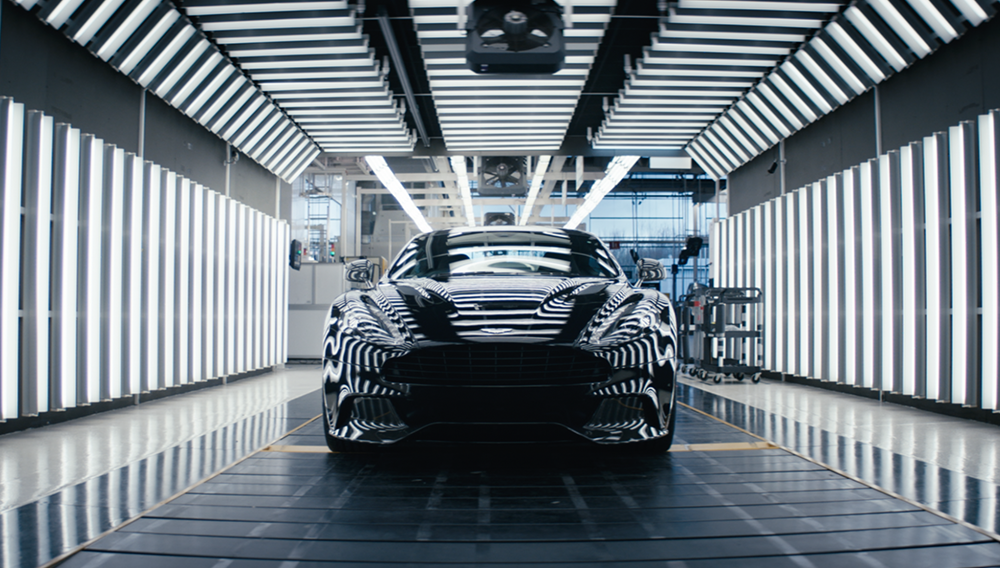 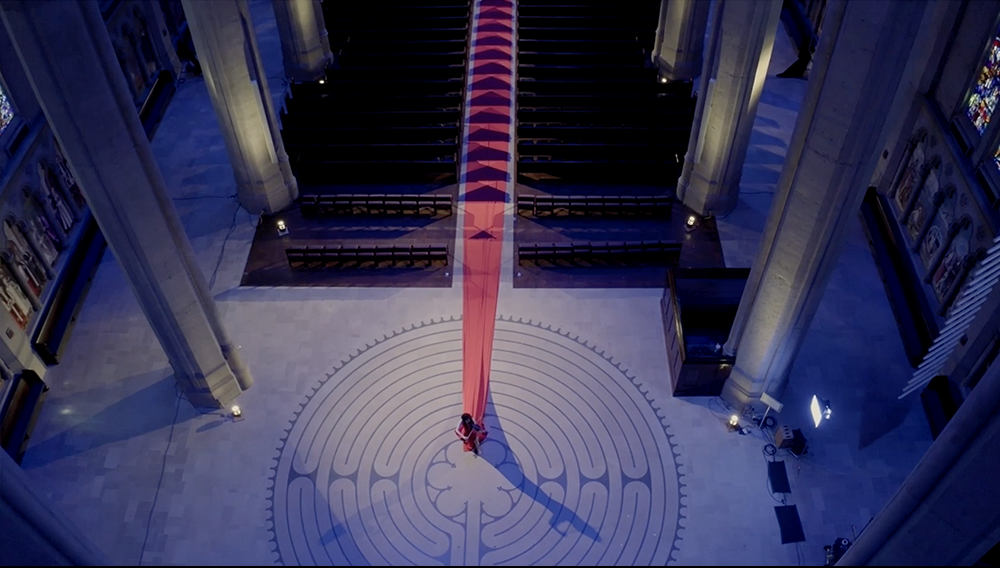 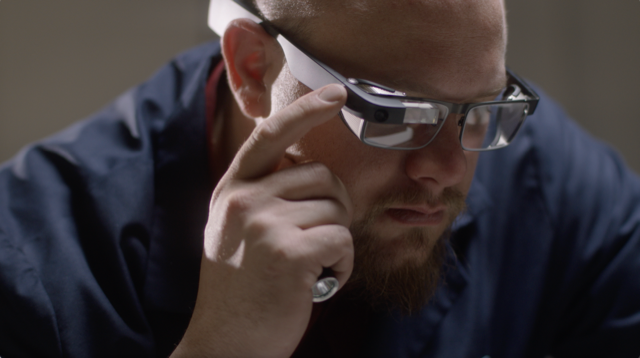 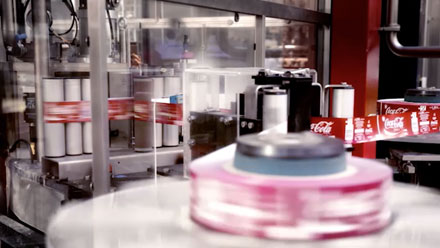 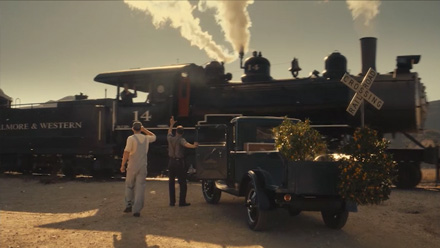 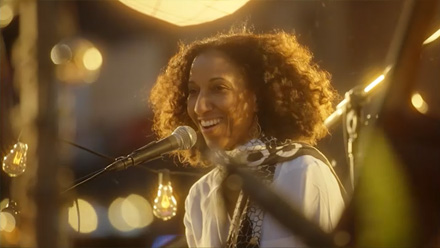 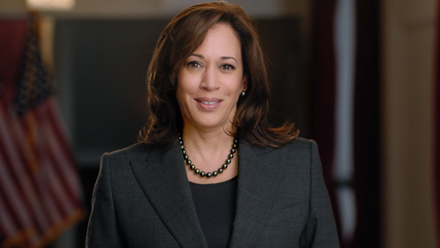 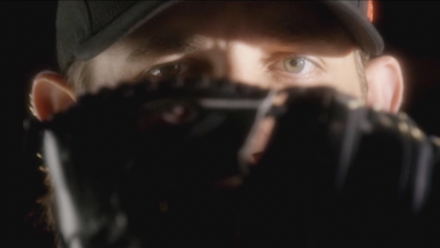 Salesforce - Age of the Customer 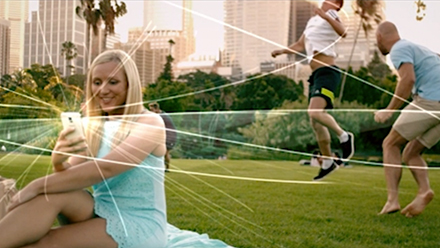 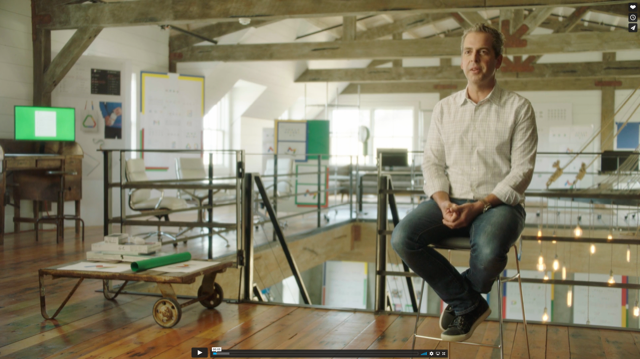 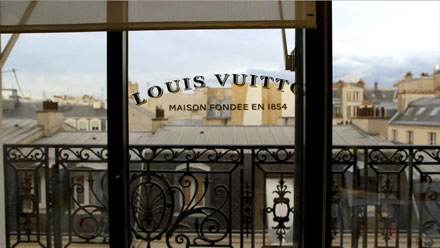 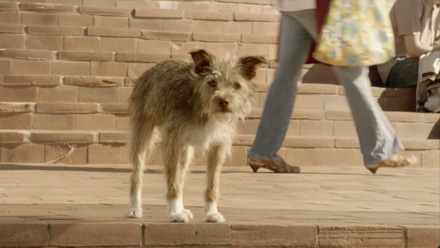 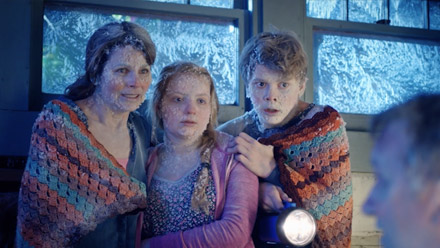 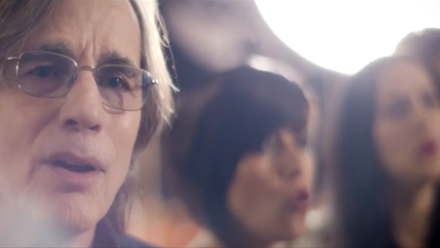 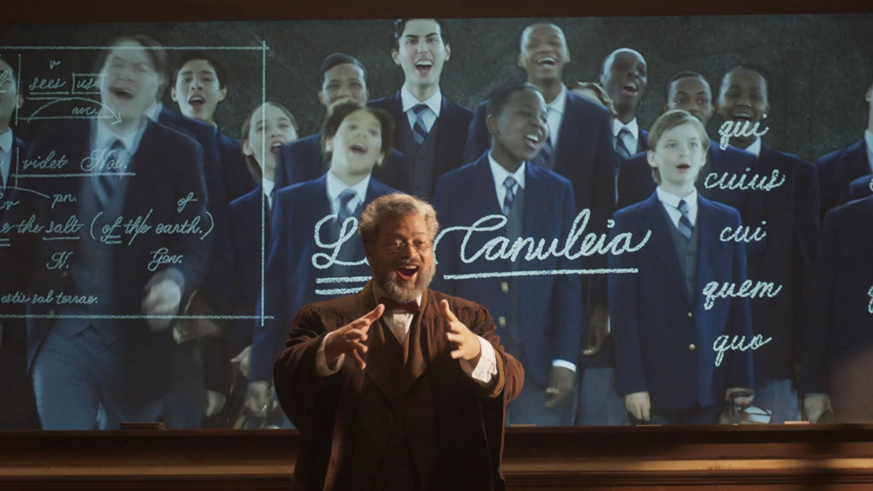 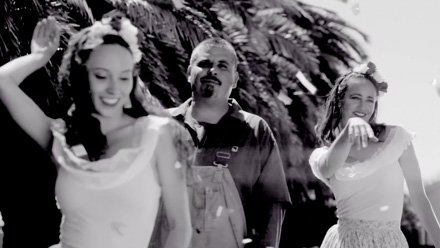 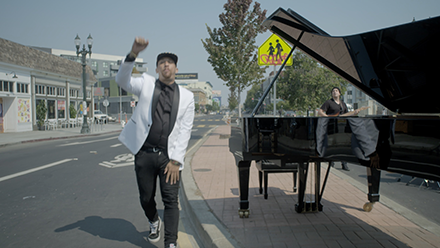 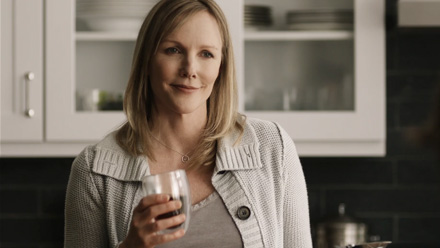 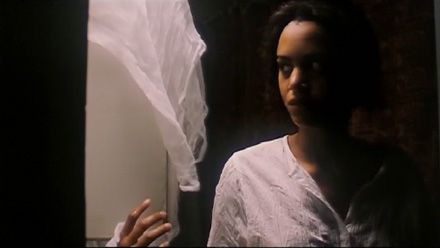 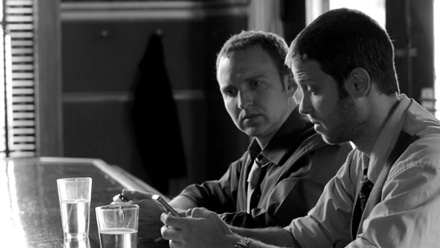 "I Want To Say" Trailer 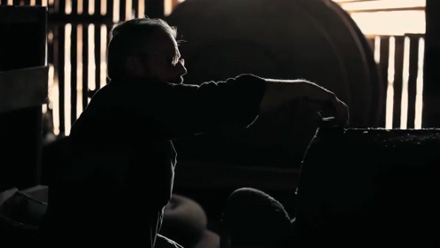 Director of Photography Steve Condiotti brings along a unique sensibility that comes from experience in all aspects of cinematography and motion picture lighting.

Steve's prior experience as chief lighting technician/gaffer on feature films and television had given him the opportunity to work along side such acclaimed directors as Woody Allen, Gus Van Sant, Phillip Kaufman, Tim Burton, and the Wachowski’s, among others. But he’s also shot and logged many miles of footage (and many hard drives) working on fast paced doc-style productions.  He’s been around projects big ,small, everything in between, and comfortable with all of it. Many docs and short films he’s shot have appeared at esteemed film festivals including Sundance, Mill Valley, and the San Francisco International Film Festival.

As a Director of Photography, Steve has travelled extensively, comfortable working with international productions as well as shooting in most major American cities.  With this versatile and diverse experience, he’s developed his own style, combining being patient, elegant, efficient, cheerful, and flexible. Most significantly, he’s still dedicated to the craft, and still really enjoying the work.